Do not show this message again.
You are here: Contemporary Issues / News from the companies

The Lead Discovery Center (LDC) and the Korean Drug Development Fund (KDDF) have entered into an agreement to facilitate the interaction between LDC and the prospering South Korean biotech scene. The aim of the collaboration is to facilitate the licensing of assets from LDC’s innovative R&D pipeline to South Korean biotechs, who will then advance the projects into the clinic. KDDF will assist LDC in identifying such entities and hopes to support the respective biotechs financially once a licence deal has been concluded. By attracting highly innovative assets, KDDF is substantially and sustainably stimulating the Korean drug discovery community, creating an investor-friendly climate. 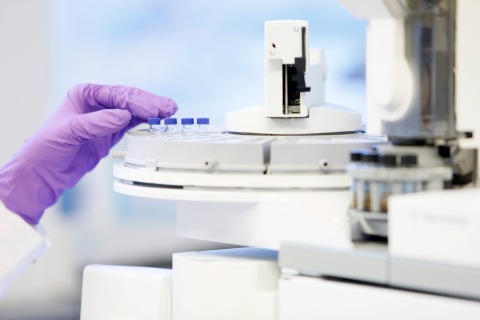 The collaboration agreement between KDDF and LDC was signed during this year´s Global C&D partnering conference in Seoul in February.

“We are delighted to intensify our interaction with the biotech community in South Korea. The LDC has already closed three licensing deals with South Korean biotechs, so we are now building on these inroads into South Korea’s drug discovery ecosystem to the benefit of our partners. In collaboration with the KDDF, we hope to broaden our existing relationship and increase the number of innovative assets licensed to South Korean biotechs. The goal is to better advance LDC early drug discovery assets to the clinic,” commented Bert Klebl, CEO and CSO of the LDC.